A 1999 worldwide survey of 34 manufacturers of flow instrumentation by the French Atomic Energy Commission concluded: “The turbines are of special interest because of their accuracy, their sensitivity at very slow speed and their short time of response. Only 6 turbine manufacturers would be able to answer since they are used to developing tailor made solutions. All 6 are American small/medium enterprises specializing in turbine flowmeters.  QUANTUM DYNAMICS clearly appears to be the VERY FIRST in terms of quality.”[sic]

The resulting instrumentation systems are now finding widespread use in commercial liquid, gaseous, and 2-phase cryogenic flow measurement applications where the highest levels of accuracy and reliability are required, especially in those areas requiring improved efficiency, minimization of emissions or leaks/losses, etc. To support these systems, Quantum Dynamics has designed advanced state-of-the-art Calibration Systems based on the fundamental properties approach. 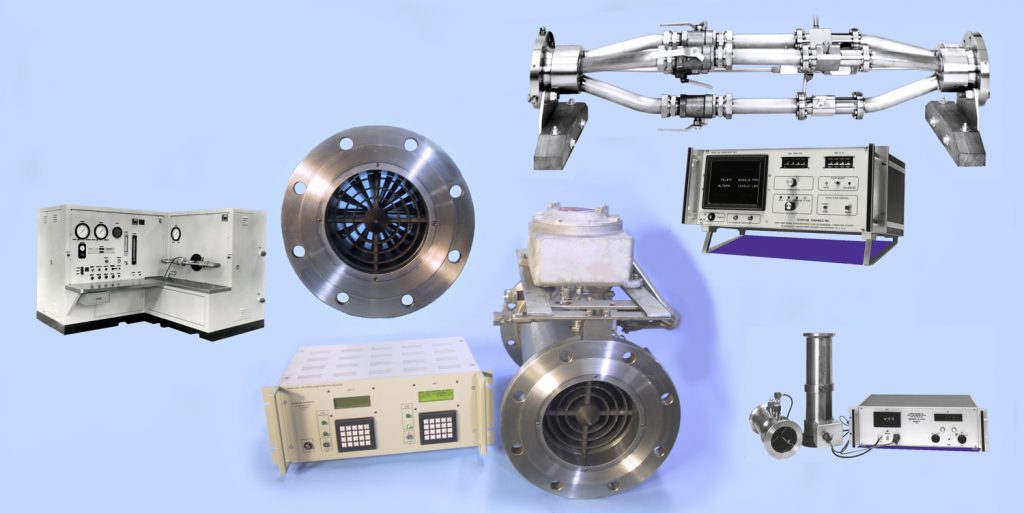 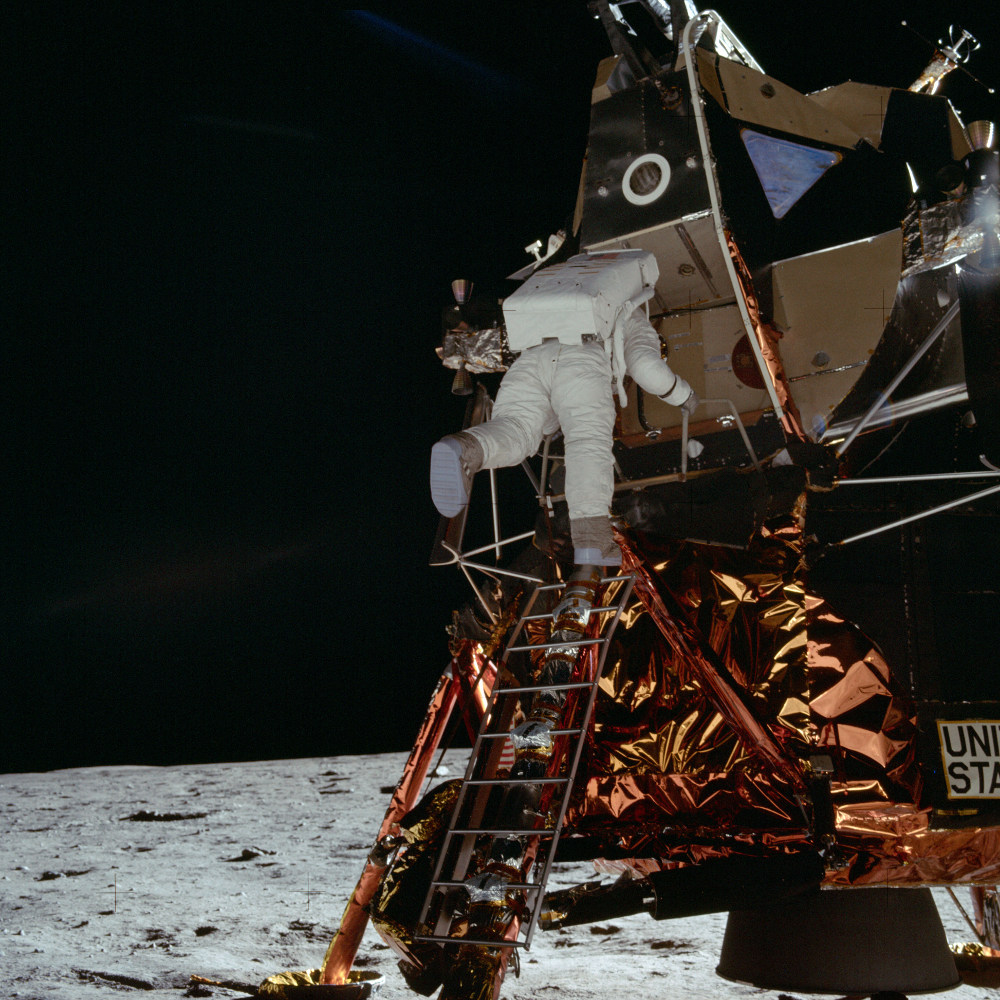