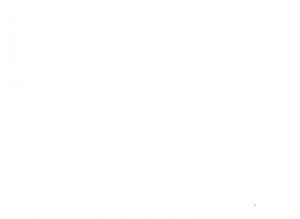 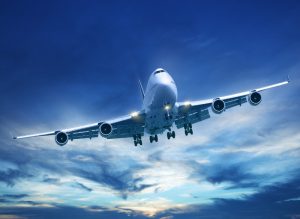 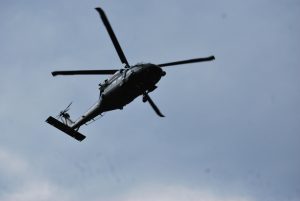 Since the aircraft/helicopter tachometer system consists of both the tachometer generator and cockpit indicator, the CA-11-F cockpit tachometer calibrator, NSN 4910-01-318-1469, was subsequently introduced to test the cockpit indicator independently. The unit is also used for the calibration of auto-throttling systems.

The third generation NCA-11-FCS/3C, NSN 6620-01-266-5545, unites the ability to calibrate and test both the tachometer generator and indicator into a single unit, making it the de-facto standard system for the aviation industry.

The NCA-11-FCS/3C has been standardized by U.S. and NATO air forces, aircraft manufacturers, all major airlines, and aircraft overhaul facilities. 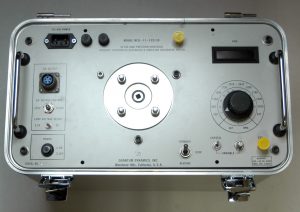 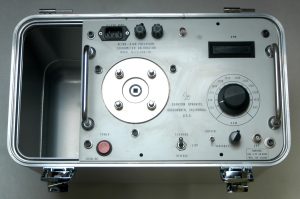 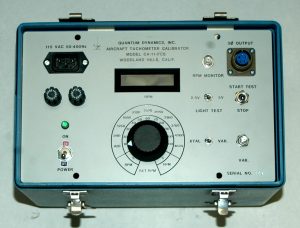